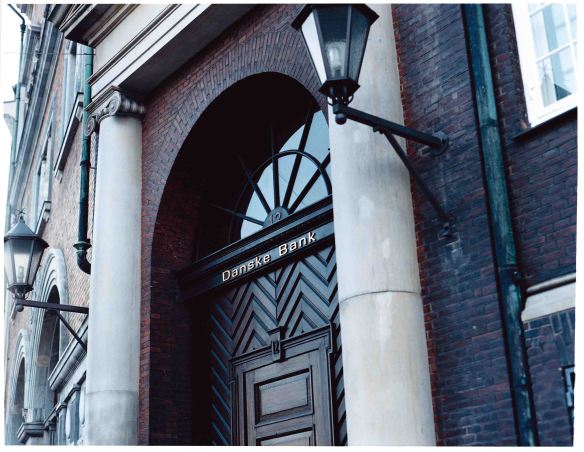 With rapidly changing business needs and accelerating business cycles, organizations need consistent and reliable service delivery across a “supply chain” of services from multiple vendors. There is no compromising choice for reliability. Both play an equally important role in a business’s success and they need the services they are using to continuously evolve.

For the IT services industry, it means a shift from system integration to services integration, and from a people-led and technology-assisted approach to one that is technology-led and people-assisted. In other words, most standard tasks and processes will be executed by increasingly autonomic systems that are data-driven, cognitive and automated.

Companies are already taking better advantage of the wealth of operational data and experience to gain insights that trigger automated actions for better business outcomes from IT or advise human experts to make better decisions.

END_OF_DOCUMENT_TOKEN_TO_BE_REPLACED

(This article is also published in Computerworld Hong Kong on August 1, 2016) 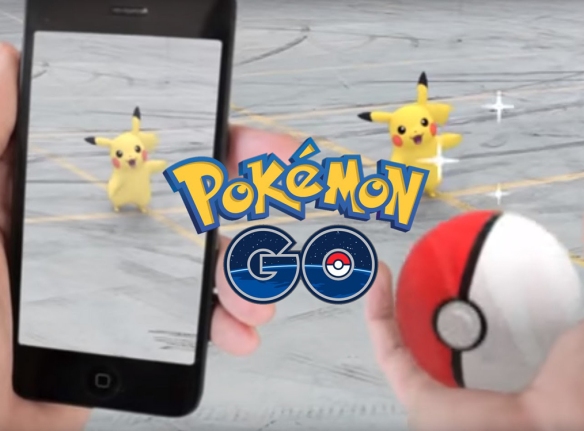 Hong Kong appears to be invaded by Pokémon Go players. We’ll no doubt be bumping into avid players all over the place. In case you’ve been entirely cut off from news this month, Pokémon Go is a mobile game app, in which players move around in the real world looking for digital creatures overlaid on the streets around them.

Less than two weeks after the initial release, Pokémon Go has become the most successful mobile game ever. It is also generating newspaper headlines about users and their experiences on a daily basis. The share price of Nintendo – which originated the Pokémon characters back in the ‘90s but is just a part owner of the app – was doubled. But it has fallen back as in reality, its profits from the game will be limited.

There is much more in this groundbreaking game. Such application and massive acceptance in augmented reality is expected to trigger a wave of adoption in other areas. Meanwhile, however, Pokémon Go’s massive adoption has been accompanied by reports of server overloads, players being locked out and rumors of security issues.

While details have not been disclosed, it seems pretty clear that such issues have delayed the game’s rollout, especially to Japan and other game-crazy Asian markets, slowing down revenue generation. Simply put, it appears that the operation team was unprepared for the success of Pokémon Go.

END_OF_DOCUMENT_TOKEN_TO_BE_REPLACED

Anyone familiar with “Star Trek” knows that technology plays a central role in the science fiction franchise. On the Starship Enterprise, the onboard computer is almost a character in its own right, interacting naturally with the crew members through spoken language and thoroughly embedded in all activities like any other shipmate.

When the Romulans de-cloak off the starboard beam and prepare to attack, Mr. Spock asks the computer to divert more power to the forward shields and prepare a full spread of photon torpedoes in response. The computer does so instantly and effortlessly, casually responding, “All taken care of, Mr. Spock, is there anything else I can do for you today?”